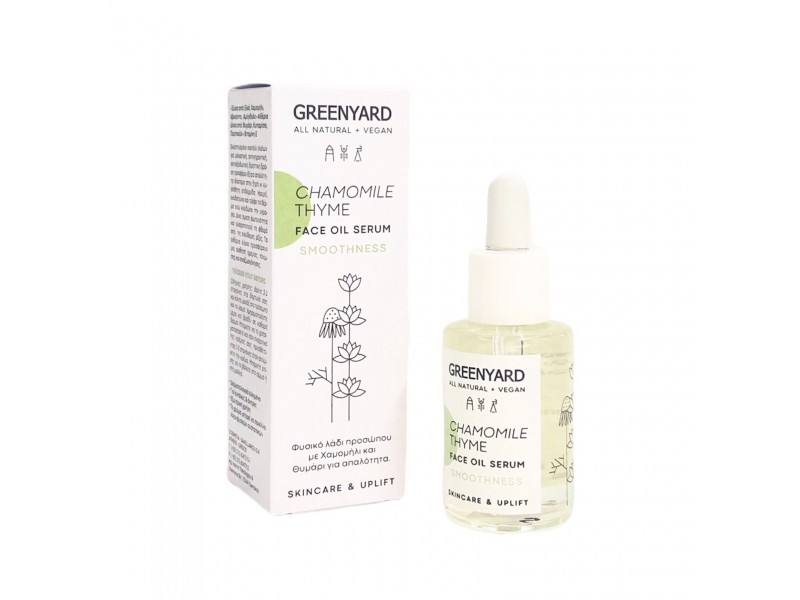 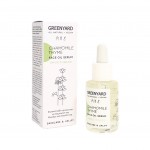 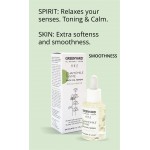 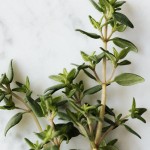 Relaxes your senses. All Natural & Vegan.

Delicate oil’s cocktail for emollient, antiaging, antioxidant, nourishing action offers extra smoothness especially to dry and sensitive skins. Soothes, hydrates and nourishes the skin while keeps the moisture locked in. Adds instant luminosity and minimizes the damage from free radicals. The essential oils have a calming, toning and reviving effect.

Dermatologically tested
For women & men
This is not a food – External use
Colours may vary due to natural components.

Activity on skin and spirit. - History and ancient myths

Sweet Almond Oil: Rich in concentration of oleic and linoleic essential fatty it has restructuring and soothing properties. It serves as a great emollient, by lending a soft glowing beautiful touch to the skin. It balances the moisture on the skin. In case of loss of moisture, it helps to restore it. It makes a great lubricant, thus aids in combating itching and inflammation. It is an excellent natural moisturizer that is suitable for all skin types. In Greek mythology almond tree was the symbol of spring, patience and hope.

Olive Oil: It was used in ancient times to soothe and protect the skin from inflammation. Also due to its anti-microbial properties it helped to sterilize and heal wounds and abrasions. Olive Oil is rich in anti-oxidants and mainly Vitamin A and Vitamin E, therefore it protects the skin by the damaging effects of free radicals, it nourishes it and helps reinforce skin suppleness and toning. It also contains gallic acid, tannins, iridoids, flavonols and sugars that have intensive cell stimulating, anti-inflammatory, antibacterial, astringent and moisturizing action. Olive Oil promotes healthy skin. Extra Virgin Olive Oil comes from cold pressing of the olives, contains no more than 0.8% acidity and has superior quality.

Chamomile Oil: It has soothing and anti-phlogistic activity. Also it has anti-inflammatory effect. The name of chamomile means the apple which is down to earth (chamo – down / mile – apple). It was used by the ancient civilizations for pharmaceutical reasons.

Avocado Oil: It penetrates through the skin and also in hard conditions (dry skin). It has the power of normalizing hydro-lipidic cutaneous film.

Cypress Essential Oil: Aids moisture of the skin as it exerts a balancing action over fluids. It controls excessive loss of water and can therefore be helpful to mature skin. Sweaty and oily skin may also benefit and wounds seem to heal well due to its cicatrisan properties. Talkative, irritable people benefit most by its calming action. Seems to have a soothing effect to anger – apparently cleanses the spirit and removes psychic blocks. The cypress gave its name to the island it used to be worshiped. It was said that Apollo transformed a young Greek named Cyparissos into the Cypress tree. The myth goes like that: The teenage boy Cyparissos was favored by Apollo who gave him a holy dear. One summer day Cyparissos was out hunting in the forest that the holy dear used to cross. And as the dear was asleep under the shadow of the bushes and the branches, Cyparissos without knowing that it was his beloved animal and thinking that it was a prey lifted his spear and killed it. As he was walking towards the wounded animal he realized his mistake and broke into tears. Desperate as he was, he asked the gods to die not being able to bare the grief of the loss of his dearest friend and asked his tears to flow eternally. Apollo felt sorry for the young man and decided to relieve him from his misery. So he transformed him to Cypress and his tears would flow eternally on that tree.

Thyme Essential Oil: It is often helpful with wounds and sores as well as dermatitis, boils and carbuncles.It is also tonic for the scalp and may be effective with dandruff and hair loss. It strengthens the nerves and activates the brain cells thereby aiding memory and concentration. It revives low spirits, feelings of exhaustion and combats depression. Said also to release mental blockage and trauma. Thyme has a long history in the ancient pharmacopoeia. An ingredient of perfume too, since the name is derived from the Greek “thymos” meaning “to perfume”. It was also used as incense, burnt at the altars of Greek deities and myth goes that it was born from the copious tears of Helen of Troy.

Orange Essential Oil: A rather good skin tonic. It speeds out toxins in a congested skin though at the same time appears to deal effectively with dry skin, wrinkles and dermatitis. Spreads a little sunshine on gloomy thoughts and depression. Dispels tension and stress, encouraging a positive outlook. Reviving when feeling bored and lacking energy. Long held to be a symbol of innocence and fertility – opposing qualities, one would have thought. However, the Trojan wars began innocently enough. It was a “golden apple”, said actually to be an orange that Paris awarded Venus in a beauty contest. Venus in turn gave Paris the lovely Helen but forgot to mention that the lady was already married. The rest is history.

Vitamin E: Antioxidant agent with radical scavenging activity. It protects against free radicals and reduces UV damage as it prevents free radical formation caused by UV radiation. It also protects from environmental stress. It protects body cells and tissues from damage caused by free radicals which are generated by natural body processes and environmental stress.It is an effective anti-aging and moisturizing agent. It improves elasticity and smoothness of skin. It helps in wound healing. It improves skin’s surface relief and feel. It has anti-inflammatory effect.

How to use: Apply 2-3 drops on your fingertips and massage on your face and neck. Use day and night on clean skin. You may use it as a cream-booster adding 1-2 drops when applying the cream. You may use it on your body or hair.

For women & men This is not a food – External use 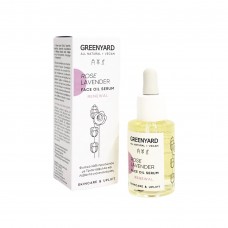 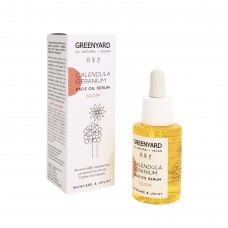 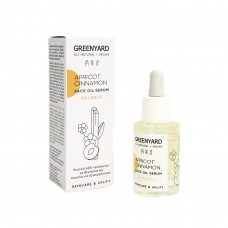 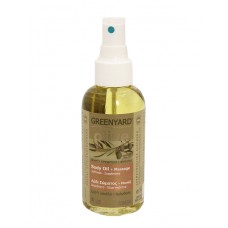 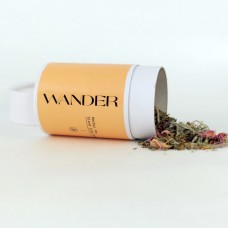 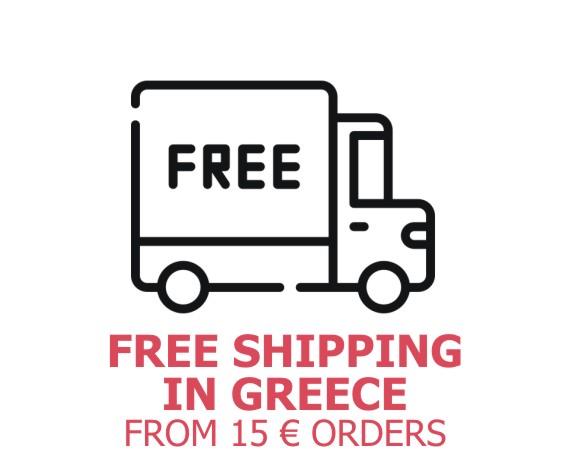 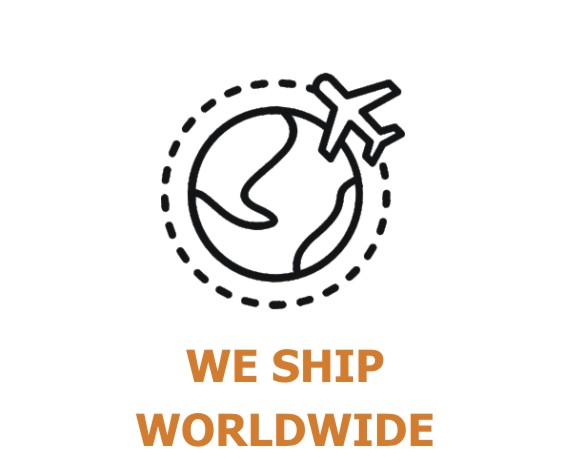 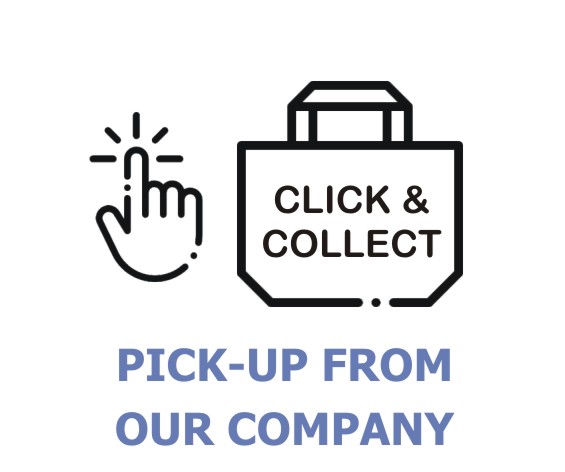 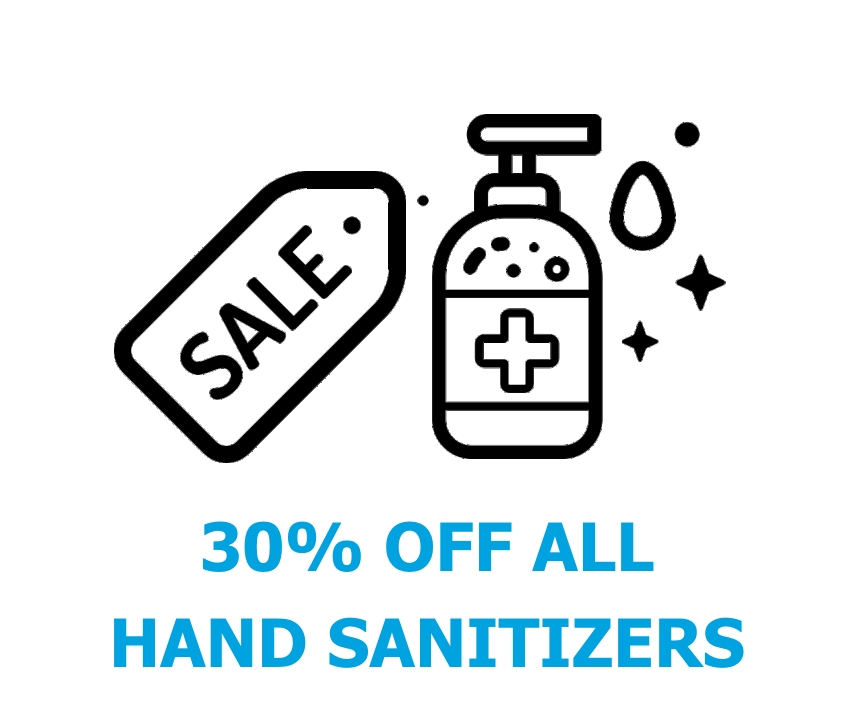